Simon joined Montel in 2013 with 25 years in the civil engineering and construction sectors. Beginning his career with Monk Construction he embarked upon a commercial path working on a variety of schemes including Motorways, Trunk Roads, Land Reclamation, Bridges, Drainage schemes and the like spanning the acquisition eras of Trafalgar House and Kvaerner Group of Companies. Seeking a more hands on role, Simon left Kvaerner to join Dean & Dyball Construction Ltd where he took on a changed role and went into site management. Working as a Project Manager before becoming a Contracts Manager, Simon spent several years working on Waste Transfer Schemes, Substations, Hospital Enabling works, Highways, Wind Farms, Reinforced Concrete Structures and Streetworks.

Following on from Simon’s years at Dean and Dyball he took up the position of Civils Manager at AW Rail and Civil Engineering where he was heavily involved with their multi million pound scheme to provide reinforced concrete structures and infrastructure to the Flue Gas Desulphurisation Scheme at Rugeley Power Station. Unfortunately the impact of the recession necessitated the need to move on and he took on the role of Area Manager at G F Tomlinson & Sons based in Worcester. Primarily overseeing the regions work load of AMP4 drainage for Severn Trent and Minor Works Framework for the Environment Agency other areas of experience included Industrial Civil Engineering Projects, School Extensions, Super Market Construction and other building schemes.

Keen to remain within the Civil Engineering Sector and be involved with a new and up and coming company, Simon joined Jon Kirkland at Montel Civil Engineering in the capacity of Operations Manager and is responsible for the management and delivery of all civil engineering schemes in the business. 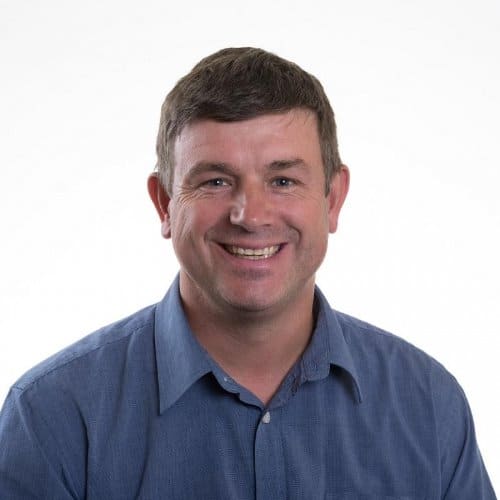 View Our Other Key People