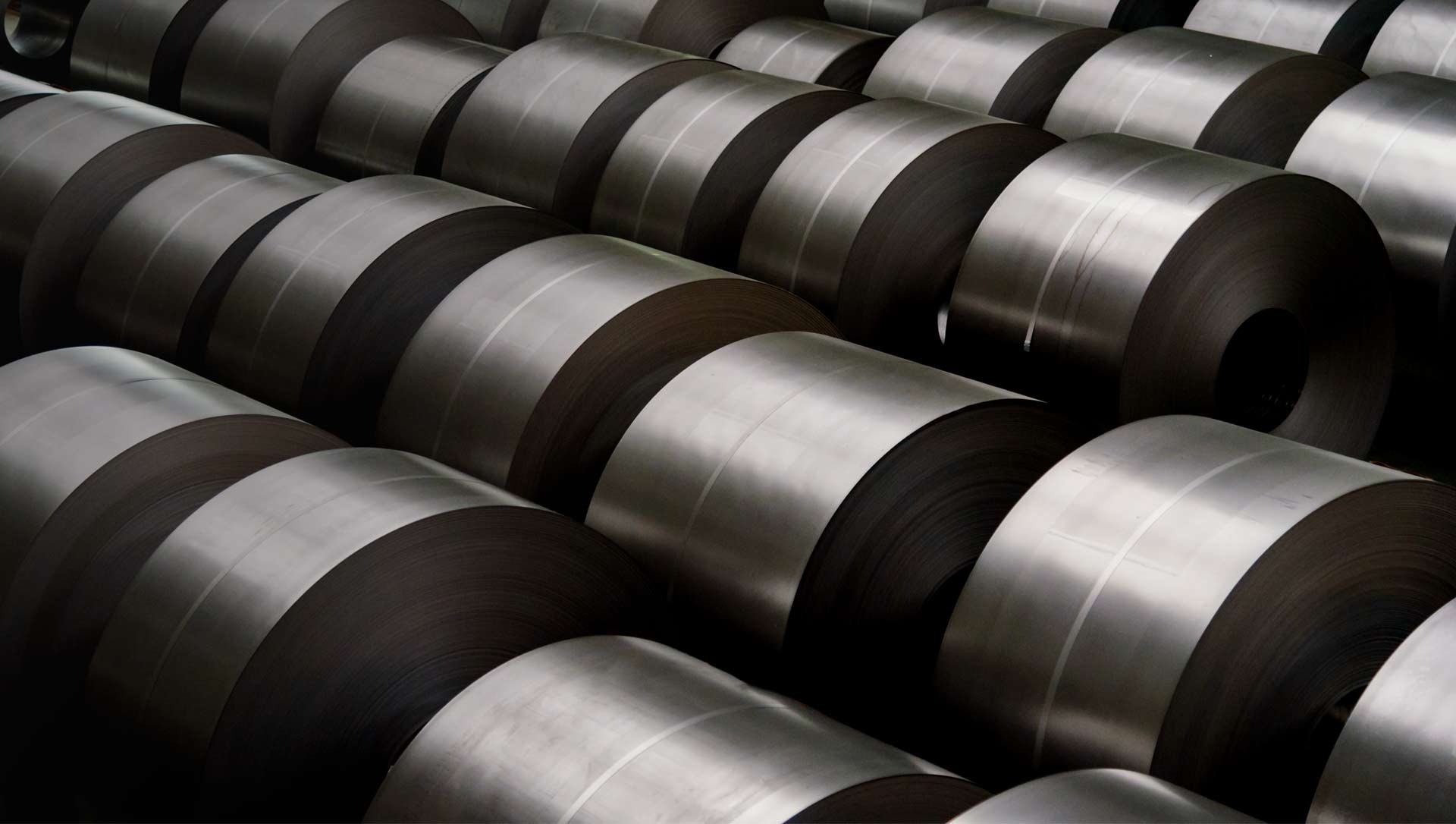 This contract provides another example of Montel’s ability undertake complex highways and traffic management schemes in full consultation with not only local authority’s roads and highways teams but also with National Highways and their staff and stakeholders. The area immediately to the east of the M5 junction 9 has been identified within Gloucestershire County Council’s Joint Core Strategy as a prime location for both commercial and residential development. Working with the site developer we have carried the first four phases of infrastructure on and around the existing A46 Trunk Road (National Highways (formerly Highways England)) to facilitate the commencement of this work. The main construction works comprise of:

On this scheme traffic management was key to the project success and our proactive approach to liaison with the client, National Highways and the Council’s network management team enabled the complex traffic management required to be installed and maintained in a manner that ensured disruption to traffic leaving the M5 was prevented. Further to this, and due to the success of the preceding phases, our client is currently negotiating further works with Montel – which require the widening of the M5 northbound off-slip and gyratory section of junction 9 itself.

We have moved the traffic management on the A46 into our phase 3 section of works and are currently on programme to complete the highway works by late summer/early autumn 2022. Works are nearing completion on the new garden centre, with the imminent handover to Dobbies bringing about a conclusion to our works on this exciting new feature.

Why are the works needed?

The land to the south of the A46 has been allocated for new residential and commercial development – with there being a new retail centre and garden centre due for construction immediately alongside the existing trunk road. Further south, it is proposed that the land is used for residential development, and in order to provide a safe and controlled access and egress for both customers of the retail units, and the residents within the new housing, these works are required to provide these junctions, along with the additional capacity that the roadworks will bring.

What works are Montel undertaking?

Due to the scale of the scheme, there are many aspects to the works we’re carrying out, but the principal items are:

How long will the work take?

The project began in November 2020 and (with the current scope) is expected to be completed Autumn 2022.

Will there be a lot more traffic?

Unfortunately, but through necessity, we will need to have a significant number of deliveries made to site in order to provide the materials required to construct the works. It is our intention to use the most local suppliers we can in order to achieve this, but it will mean numerous additional vehicles will have to access and egress our site.

How will the traffic be controlled?

In order to provide safe environments for both members of the public and our own workforce, there will be extensive traffic management implemented along the A46. All measures will have been agreed with both the National Highways and Gloucestershire County Council Highways teams prior to implementation – and it will be inspected (at least twice) daily by our specialist traffic management contractor.

What days will Montel be working?

Generally, Monday to Friday 7:30am to 6pm, and Saturdays between 07.30 and 13.00 – although there may be occasions where we need to work beyond this in order to complete specific activities. No works will be undertaken on Bank Holidays or Sundays.

Will there be a lot of mud, noise and dust?

Dust and noise is levels are monitored throughout the day. Our machinery has the latest technology in noise suppression, and the type of works required should produce minimal dust. We will be carrying out regular cleaning of the roads to ensure that these are kept as clean as possible at all stages of the infrastructure construction.